UNSUITABLE FOR ROMANTICS  is the working title for a collection of oddball/autobiographical comics i have been creating in the spirit of the DIY underground zines many of us grew up with; campus-based/record store pontifications on art, music, injustice, philosophy, etc. not to give it more gravity than it deserves.... perhaps it is lampooning those things too. as of now it exists only digitally but a printed version might be down the road....i don't know why though. who would give a rat's ass?
~

﻿ADVENTURE AT THE HIGHLAND HOUSE
﻿2013

despite being a comic book fan AND an artist my whole life, i have never actually created a complete comic story until this. i have certainly illustrated other people's writing before (as well as my own), that sometimes included multiple pages. i even had designs to begin a comic book when i was younger, which started getting advertised even before it was made, but those grand notions fell apart when i drifted off to college to pursue "serious art".
still, over the years i have often thought about tackling a true sequential narrative. then, in spring of 2013, i took a graphic novel workshop with friend and local comic book artist/illustrator david michael beck. he urged me to "just make something to have it"; simple advice i have given other artists many times myself, but never applied to this loose end. so without any regard to where it would lead, i just did it, and i'm glad i did.

and now it's time again for another tale from a foggy memory....

ya know, i still have the note....so i had to include it. i had to.
never forget. 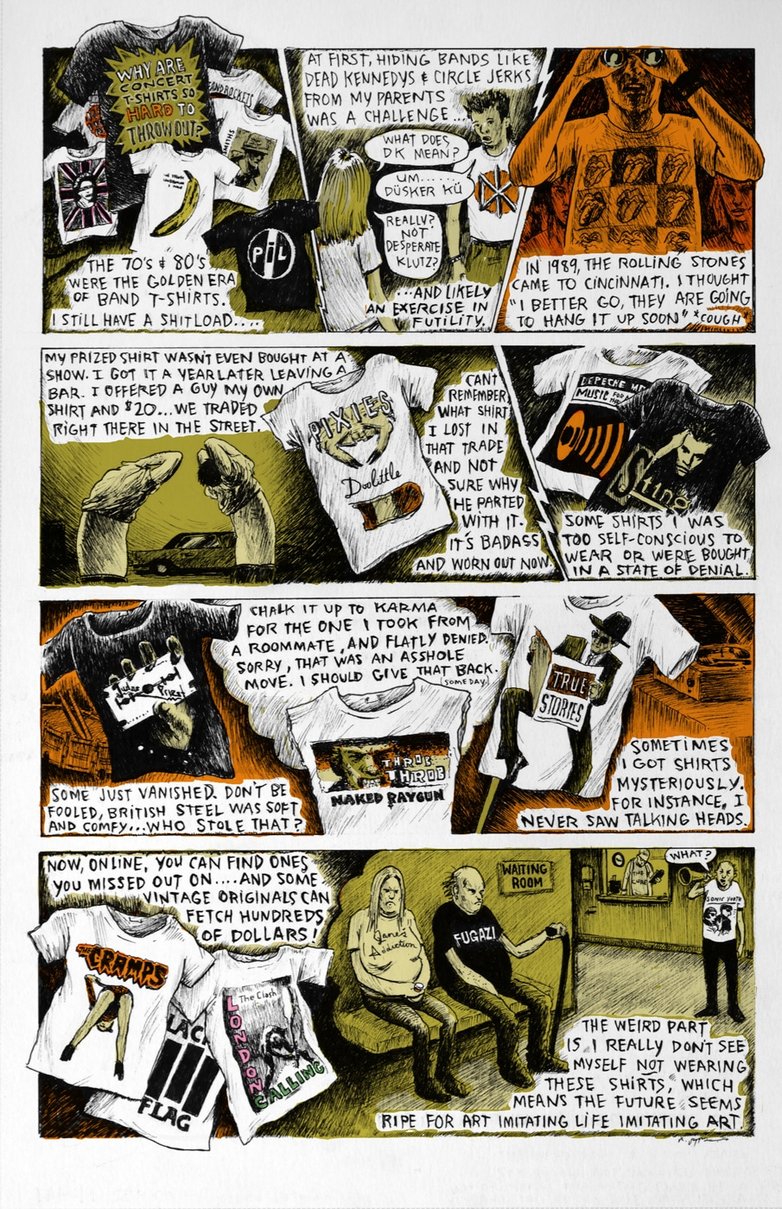 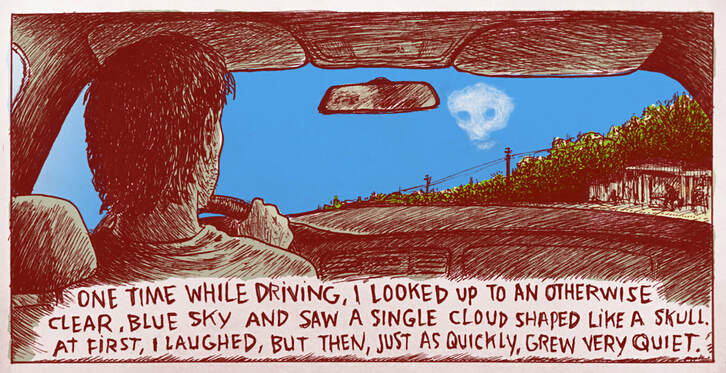 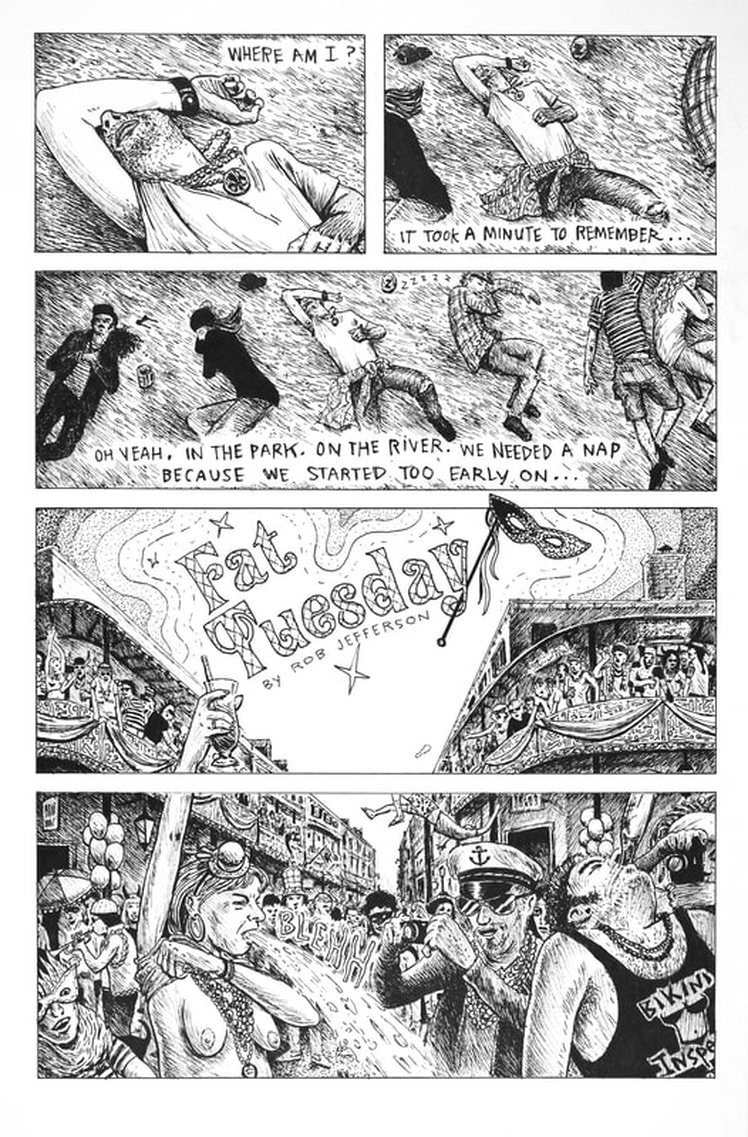 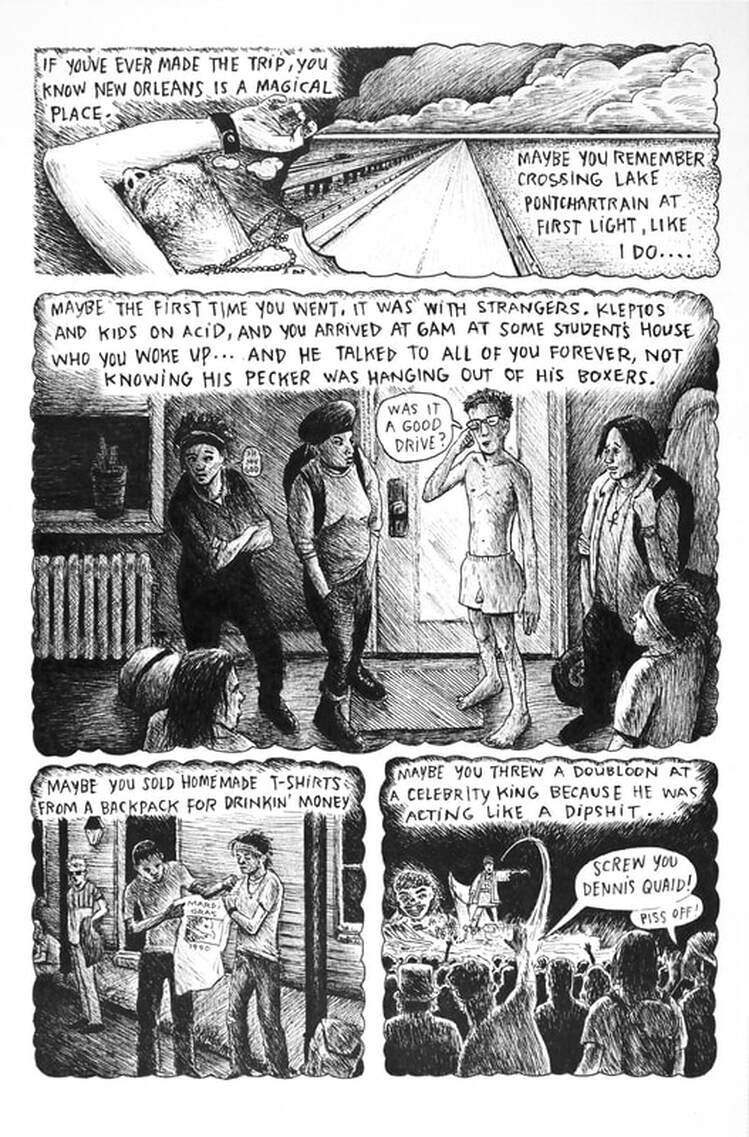 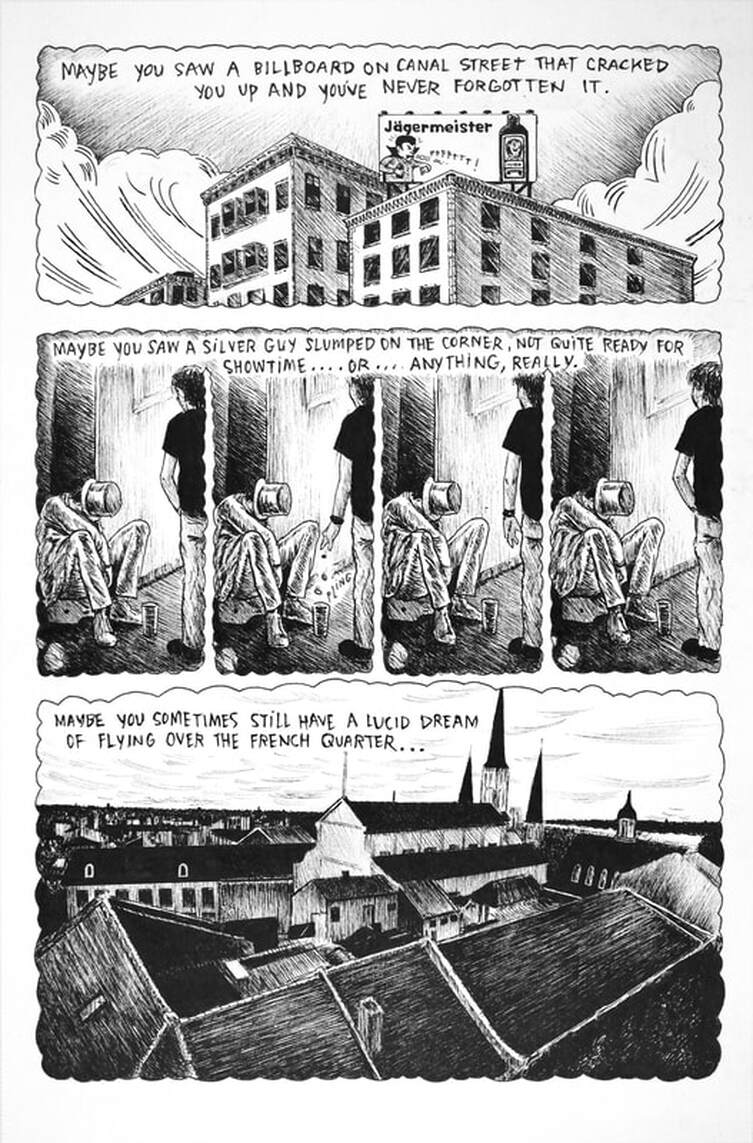 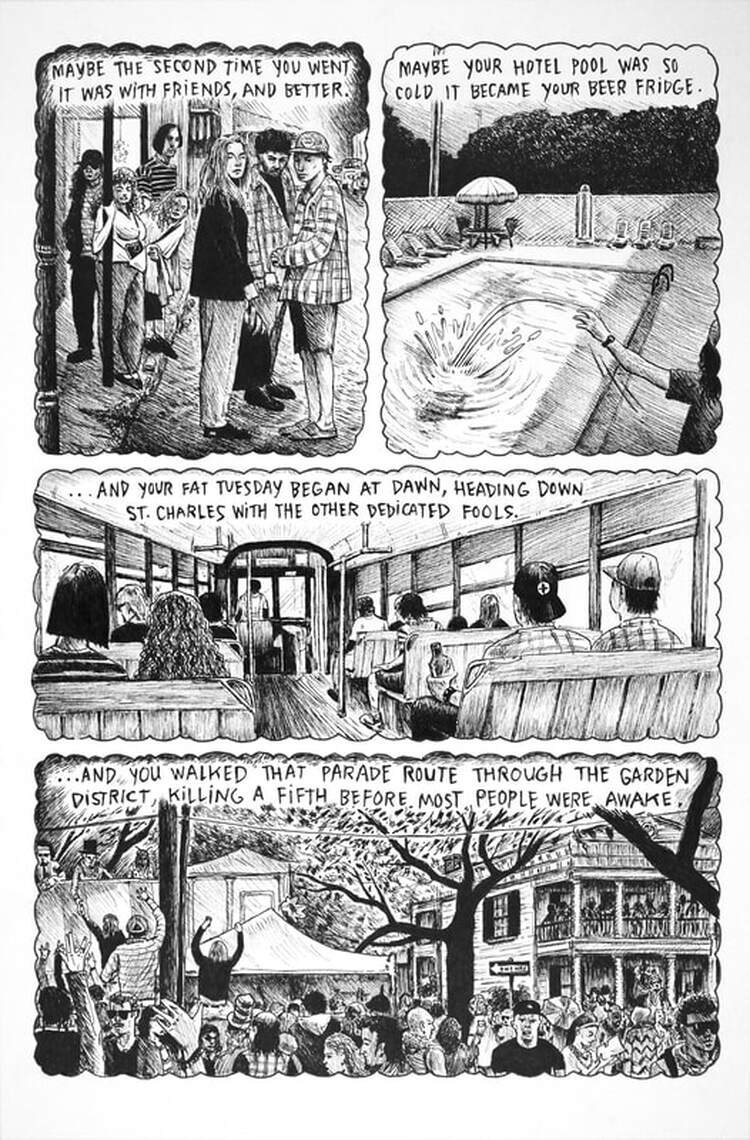 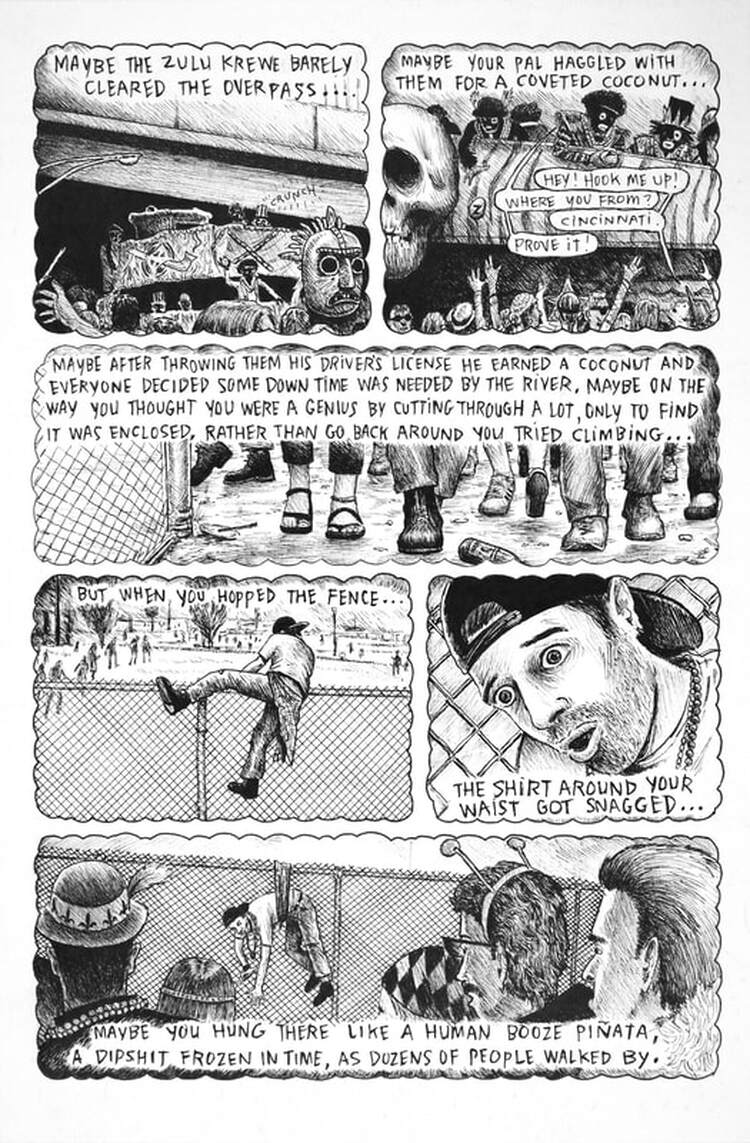 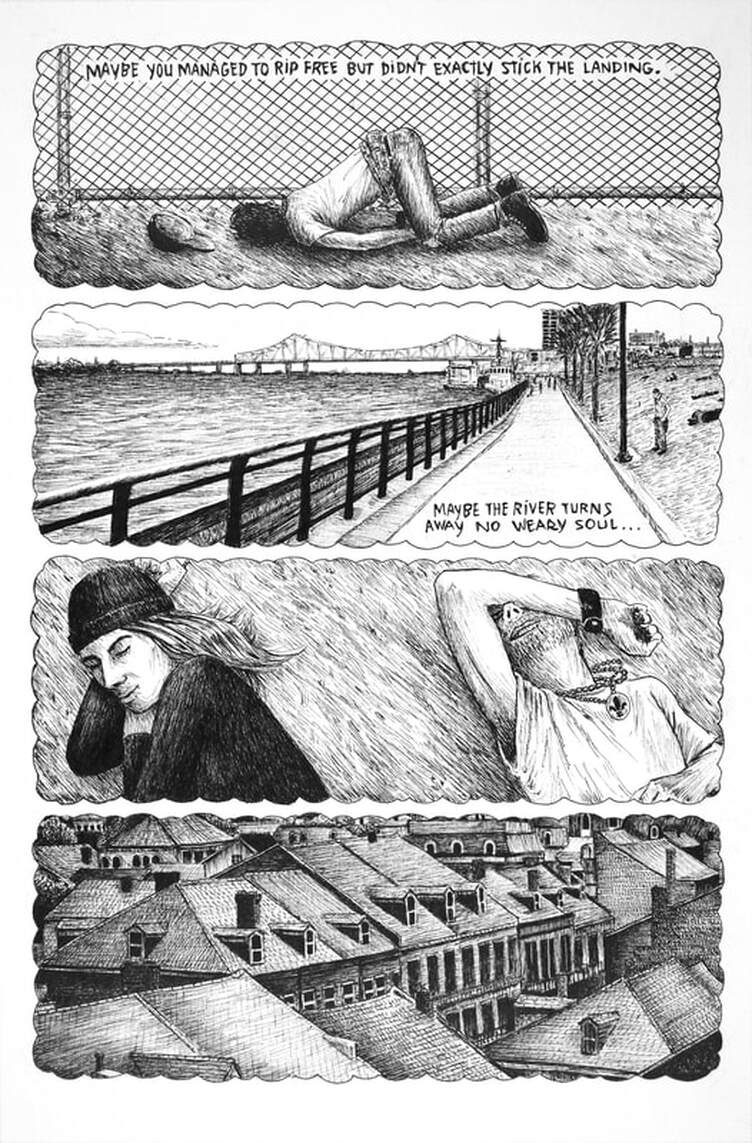 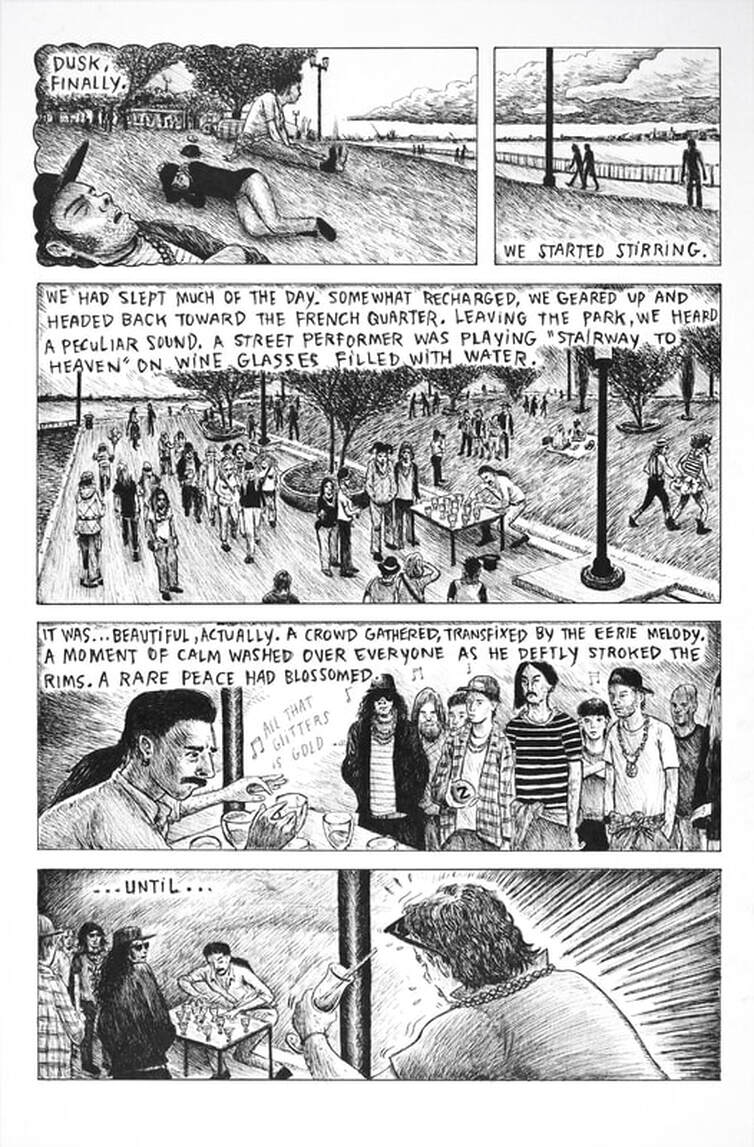 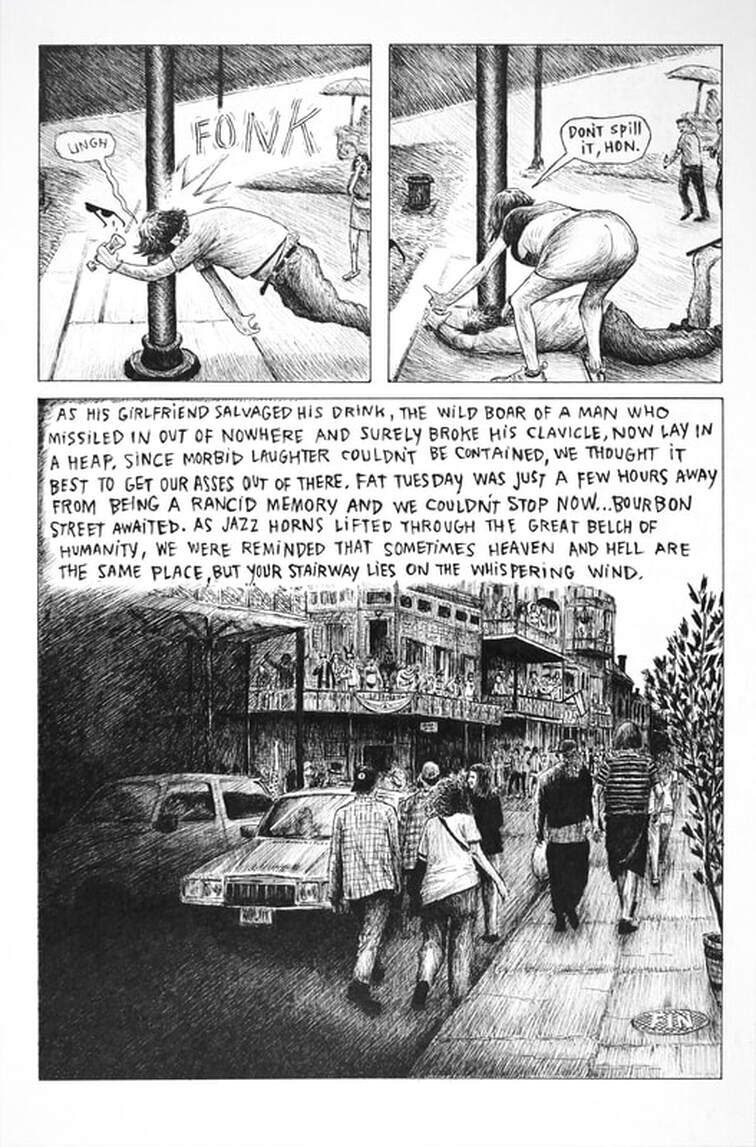